The history of wine is essentially linked to the development of earlier cultures. The product of the vine was the drink of the gods. The Greek god Dionysus or his Roman counterpart Bacchus were dedicated to wine in mythology. In other cultures, wine was a symbol of blood spilled in the battle against the gods. It was often used as a burial object.

We attach great importance to the selection of our wines. Before we add a wine to our range, we make a long selection and test it extensively with our wine sommelier.

It is in our interest to support smaller, possibly still unknown companies. We want to help and promote these small producers as well as offer our customers special wines, rarities, which you would otherwise not find with us.

You can find the usual wines of great producers everywhere. With us you will find something special.

In order to find these wines for you, we travel to the producers and select the wines on site that we think you will like.

We are looking for these wines in Sicily and partly through our wine sommelier also in Greece so that we always have new wines in our range. 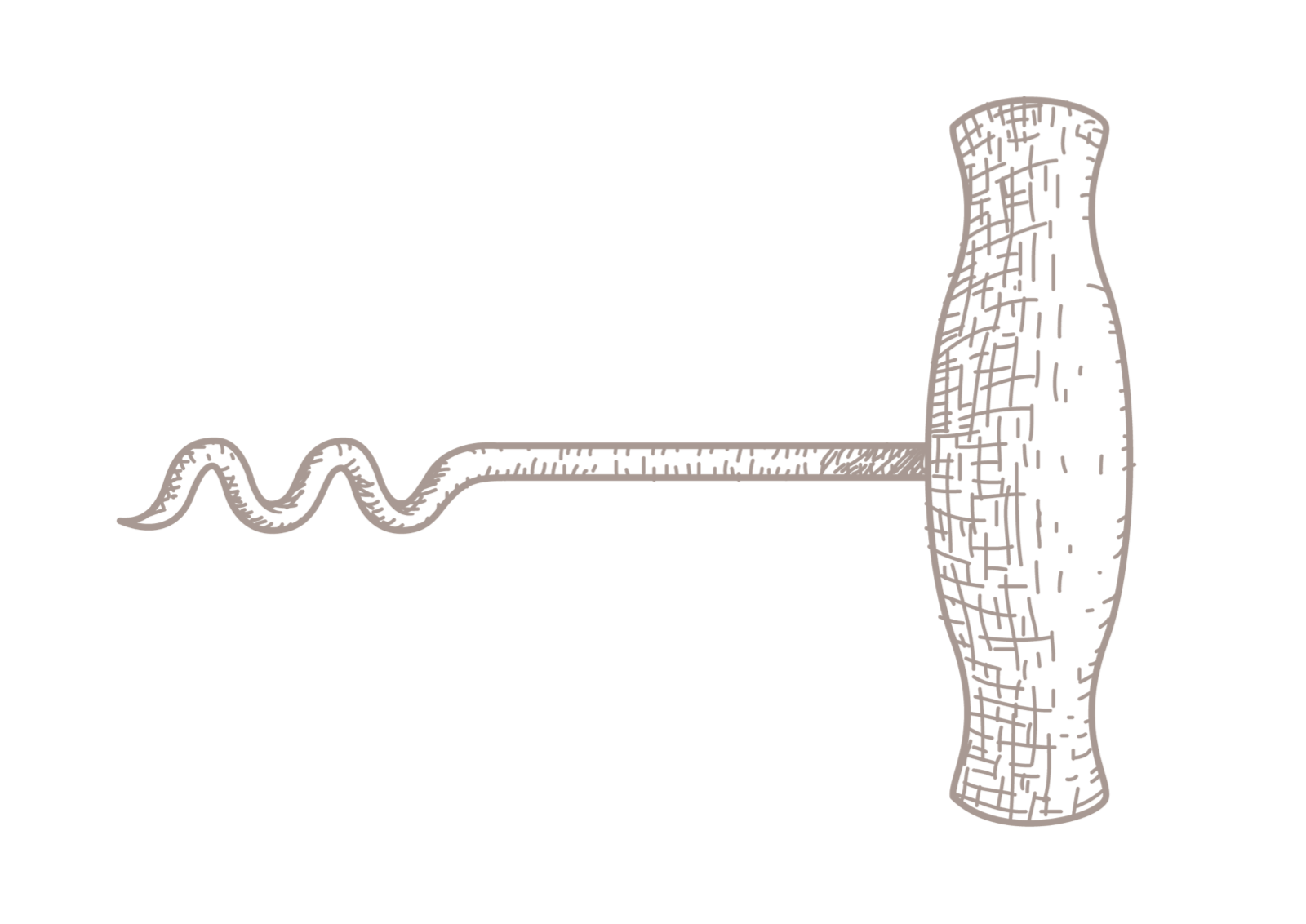 Viticulture in Sicily With 112,700 hectares of vineyards, it is the largest wine region in Italy. These include besides Sicily also the island of Pantelleria and the Aeolian Islands. In quality viticulture Sicily is only 9th in the national ranking with 11,985 hectares. There are 23 DOC wines in Sicily andthere are excellent country wines (IGTs). A special feature is the establishment of the DOC Sicily (since the wine year 2012), which includes the area of the entire island and is allowed to appear on the label as the addition “Sicilia”. In this way, the Sicilian origin can also be made clear in the less well-known DOC appellations.

The best-known manufacturers include Corvo and Regaleali. However, the majority of the winegrowers remain nameless. Only a quarter of the total production is bottled on the island. Many of the 50 cooperatives often do not have their own bottling plants, so that the Sicilian wines are ultimately not bottled as wines from Sicily. Despite the good potential, the Sicilian recognized Winegrowers later than those on the mainland have the chances of growing quality wines, which is therefore still on the rise.

Sicily is the largest wine-growing region in Italy, but until the mid-1990s the island was primarily known abroad for the alcohol-fortified sweet wine Marsala. After initially focusing on the cultivation of international grape varieties, the winemakers later rediscovered local grape varieties, especially Nero d’Avola. Today it is the most important and best-known wine on the island in many markets.

A positive development can be expected for the future. The general site conditions in Sicily are very good for wine. There are already individual, small productions of less well-known regional grape varieties that should arouse the interest of wine lovers. Accordingly, their sticks are already being increased and areas are planted with them.

The 23 regions with controlled designation of origin (DOC) are spread far apart, mainly on the western end, the northeast with the high-altitude cultivation aroundMount Etna, its climates and soils are so complex that they alone produce very different types of wine. The south, on the other hand, is hot and African.

Despite the hot and dry climate in Sicily, there is significantly more white wine than red wine. This is due to the Marsala, which historically dominated the Sicilian wine market. Since the mid-1990s, however, the proportion of red wine has grown, also because the local and newly arrived wineries have planted international varieties such as Cabernet Sauvignon,Merlot and Syrah . These new plantings are almost all in the west of the island within reach of the capital Palermo.

If you need more information about the products, want to order more straight away or just want to know when your delivery will arrive, then simply contact us. We’re here to help.