Aceto balsamico or balsamic vinegar is a vinegar from the Province of Modena or the Province of Reggio Emilia. It is characterized by a dark brown color and a sweet and sour taste. The name refers to the fragrant character (balm means “fragrance”) of this vinegar.

Our product, however, is a Sicilian balsamic vinegar that is produced differently than the vinegar from Modena.

Condiaroma 33 is the first “Sicilian balsamic vinegar”. It was developed in the 1960s according to an ancient recipe that was passed down from generation to generation by the Laudicina family.

You were the first to have the intuition to mix glucose (concentrated must) and wine vinegar made from white grapes. The grapes grown in the land around Marsala and Petrosino, the same area where the prestigious Marsala wine is made.

The secret of this ancient recipe is patience: the aging process takes place in wooden barrels, which gives this delightful product a superior quality. 33 natural ingredients and the best raw materials are used to produce Condiaroma. Several kg of grapes are required to produce 1 liter of Condiaroma! But Condiaroma 33 is not only a very good product, it is also excellent for your health and figure: It is fat-free, almost alcohol-free and gluten-free. Add flavor to your recipes without feeling guilty about the line.

It has excellent nutritional and physiological properties and brings health benefits from cooking to personal hygiene. Ideal for serving salads and starters, excellent with cooked and raw vegetables, and enhances any type of meat or fish dish. There are no limits to the imagination, it can even be used with fruits, especially strawberries and oranges. When it comes to Condiaroma 33 there are no limits, you can try it with any dish. You can also try adding the Sicilian balsamic vinegar as it cooks to enhance the flavors and add that extra touch to even the simplest of recipes!

A journey through time

Since Vito Laudicina was a boy, he has known the work in Marsala land and its historic vines. His father, a farmer for generations, produced a good quality wine in his small cellar that was then called “real wine”, the strong taste of hard work. 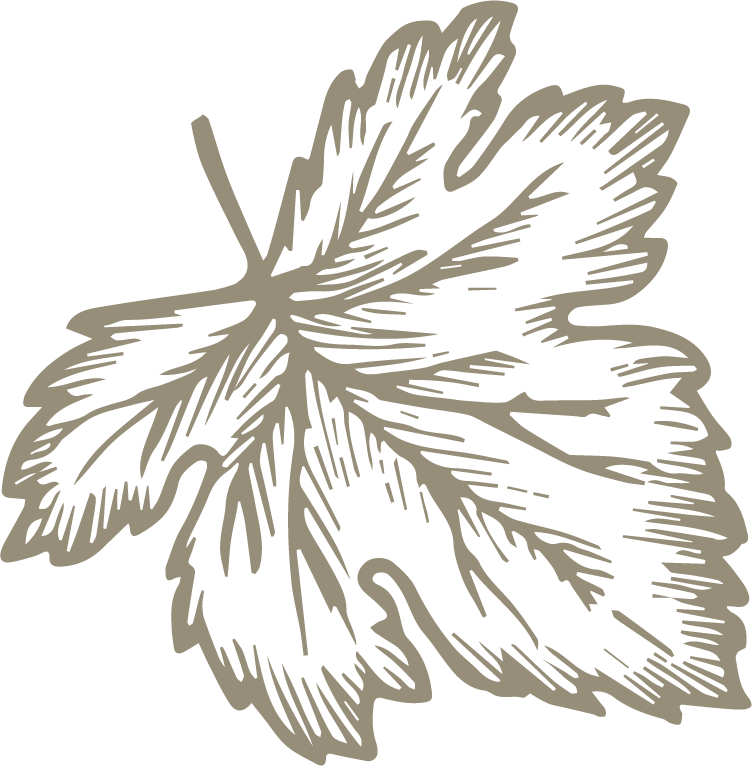 At that time the grapes were harvested by hand, transported in wicker baskets on wagons and pressed with a millstone pulled by mules.

The vinification took place in tanks dug into the ground, lined with cement, and the product was matured in large chestnut and / or oak barrels.
The result was an amber colored wine of high quality and very full body, which was mostly intended for the producers of Marsala wines.

A small amount of it was stored in small barrels according to the tradition passed down from father to son to make an excellent mother made of vinegar.

From the 1960s onwards, the smell of these barrels and the taste of the vinegar that had seasoned the dishes became a real passion of his, which increased over time.
Condiaroma 33 was born from the idea of mixing the yeasts of this vinegar from the barrels of its ancestors with concentrated must with a high sugar content, obtained from the grapes from the same vines that made it possible.
What drives him today to turn a tradition into a real business is the desire to make this product known to all those who love good food made from fine ingredients, but above all the great quality of this product.

The history of vinegar

Its evolution over the centuries

Ten or fifteen years ago, balsamic vinegar was relatively unknown outside of Italy. Thanks to the support of celebrity chefs, notoriety in food magazines and countless appearances on TV cooking shows, there is hardly a home on earth without a bottle in the kitchen cupboard.

For hundreds of years, wealthy families in the small towns of Modena and Reggio west of Bologna in the northern Italian region of Emilia-Romanga have been producing balsamic vinegar for their own consumption. Families made this product by passing the methodology down from generation to generation and giving small amounts as gifts to valued friends and honored guests.

Why is it called balsamic vinegar?

Balsamic vinegar derives its name from the word balsam (rooted in Latin balsam), which refers to an aromatic resin or odor, as well as a substance that soothes, soothes or heals. But it wasn’t until the eighteenth century, when the Este family moved from Ferrara to Modena, that the term balsamic vinegar began to refer to the region’s local vinegar specialties that had matured in wood.

The processing of refined wood vinegar in Emilia-Romanga can be traced back to the 11th century, when the Duchy of Este was ruled. In the late Middle Ages and Renaissance, the ruling class enjoyed vinegars like a refined drink they believed was a cure for the plague.

The decline of the Estense family and balsamic vinegar

When the Este family was finally ousted from power, the balsamic vinegar returned to the darkness, a secret to the rest of the world and also relatively unknown to other Italians. However, it continued to be an important part of life in Modena and Reggio, where balsamic vinegar was viewed as an art form and its use was very symbolic.

Balsamic vinegar for the masses

It stayed that way year after year until 1980, when some other enlightened chefs in Italy discovered that the wonderfully intense flavors of balsamic vinegar complemented modern Mediterranean cuisine so well. Awareness in Italy and abroad has grown impressively.

The rivalry between Modena and Reggio

Traditional producers from Modena and Reggio have started a campaign to stand out from their imitators. In the years that followed, a fierce rivalry developed between the two cities, each claiming exclusive authority over real balsamic vinegar. Finally, after a long battle, an armistice was signed in 1987 when both provinces were given the designation of origin ocntrollata (DOC). From that moment on, only vinegars that comply with a decree of the Italian Ministry of Agriculture can be called “traditional balsamic vinegar”. The consortia in Modena and Reggio oversee the certification and bottling of the authentic balsamic vinegar. 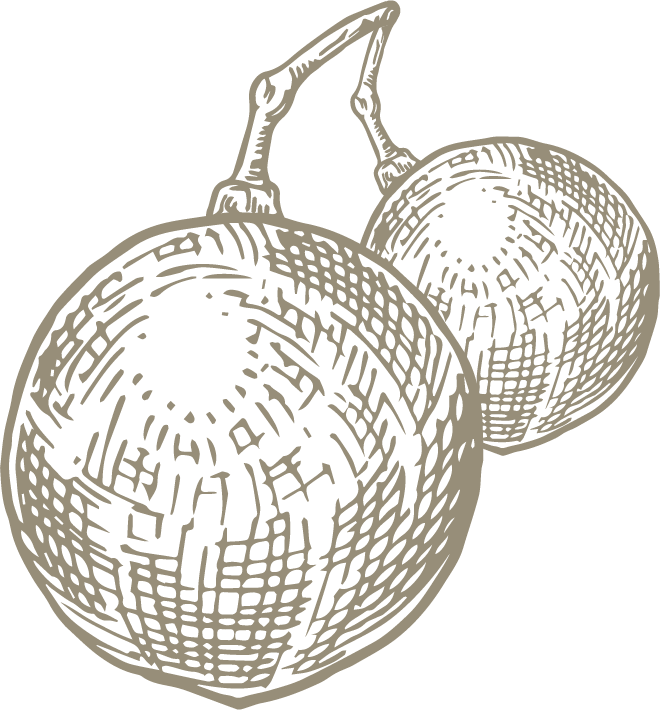 The production of real balsamic vinegar takes a long time, and the end product is correspondingly expensive. To do this, grape juice is first boiled down to thicken it. The thickened grape juice is then fermented into alcohol and then into aceto balsamico over several years.

The process of open fermentation is used, the vessels are made of different types of wood (such as chestnut, cherry and mulberry), in which the balsamic vinegar is stored accordingly. The order of the types of wood is important. Around a quarter is always left behind when decanting, as a starting culture for the next vinegar. Over the years in the heat – balsamic vinegar is traditionally stored in attics – the liquid is reduced further and further until finally only 20 to 30 percent is left. These are thick and dark, the typical Aceto Balsamico. 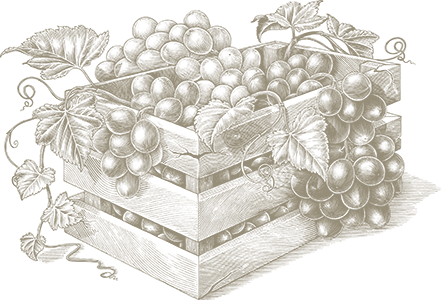 If you need more information about the products, want to order more straight away or just want to know when your delivery will arrive, then simply contact us. We’re here to help.